HOTEL PUENTE DEL DURATÓN
El Duratón
Ask about full weeks
Book it Now
What to see
List of the most important touristic spots in the area
During your stay
Useful and necessary information to improve your stay in this accommodation.
Experiences / Opinions
Experiences of other travelers like yourself. 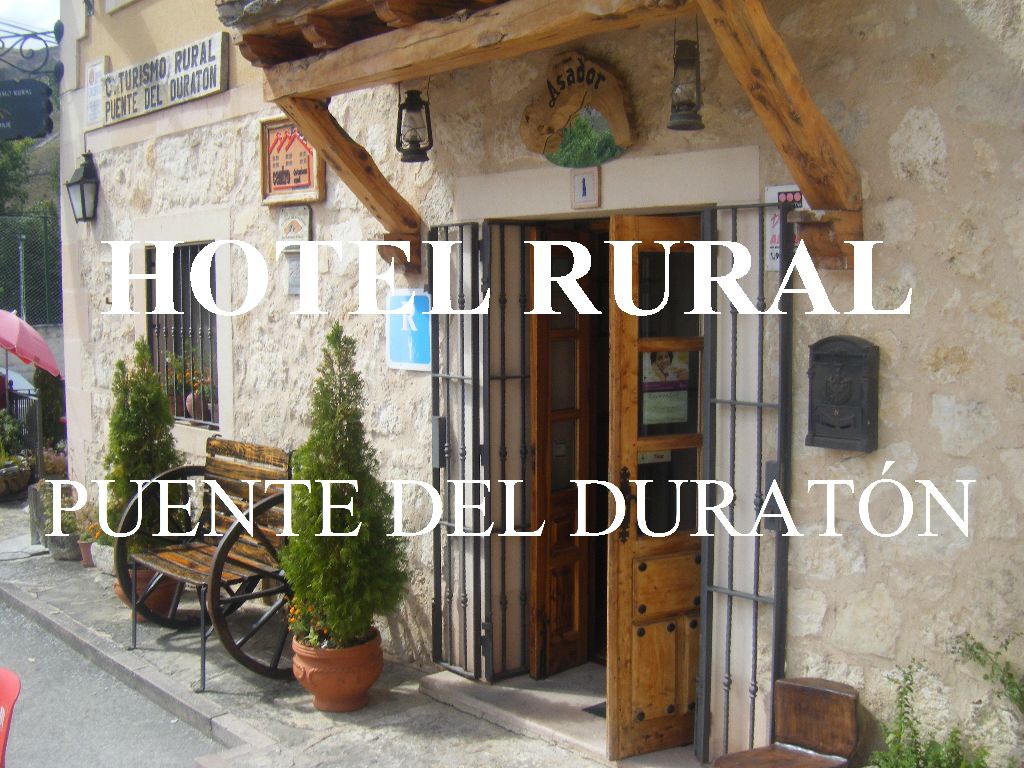 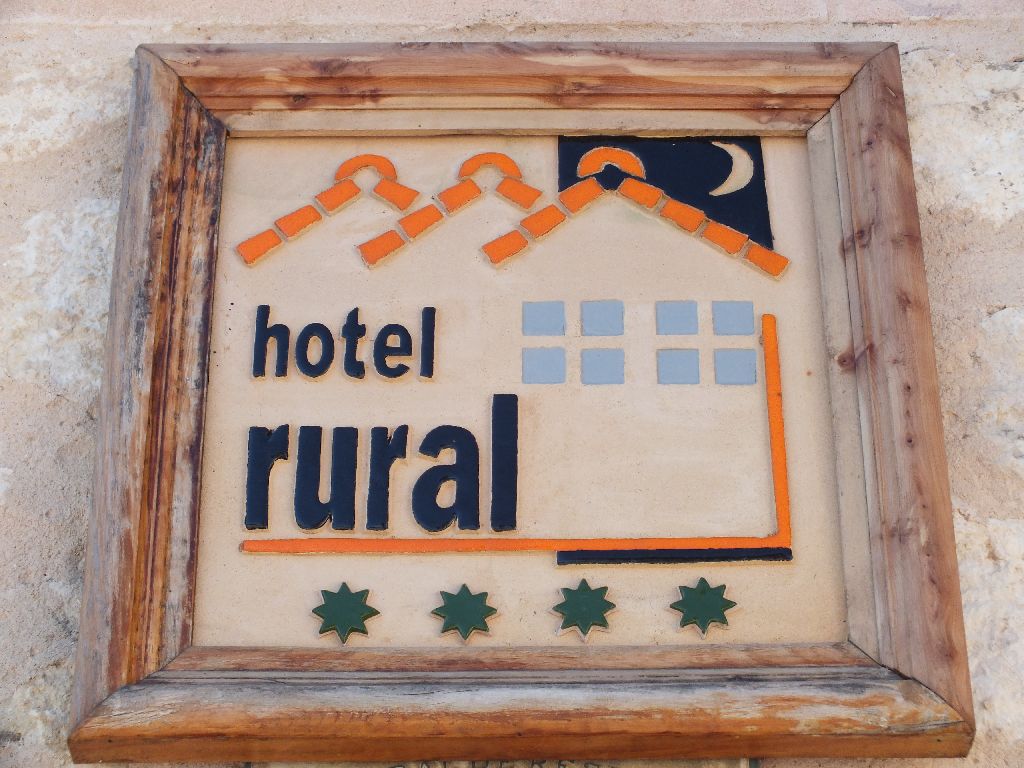 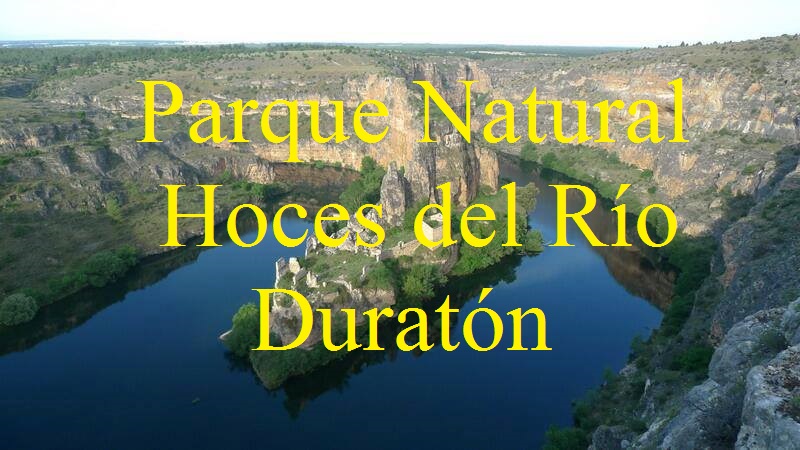 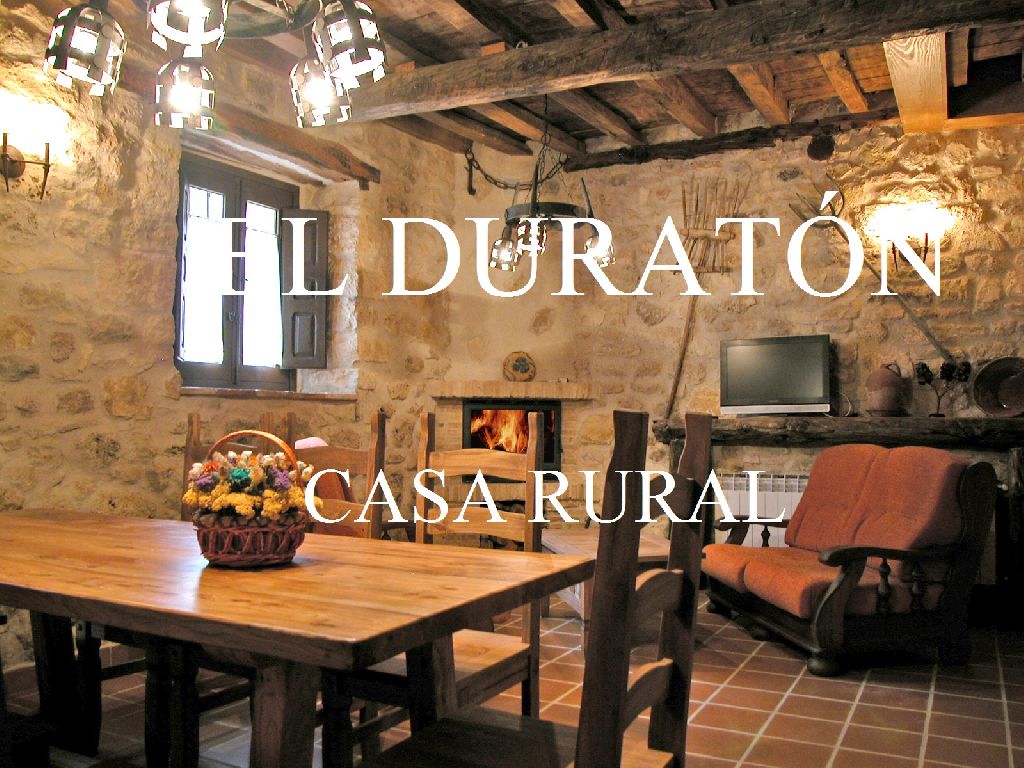 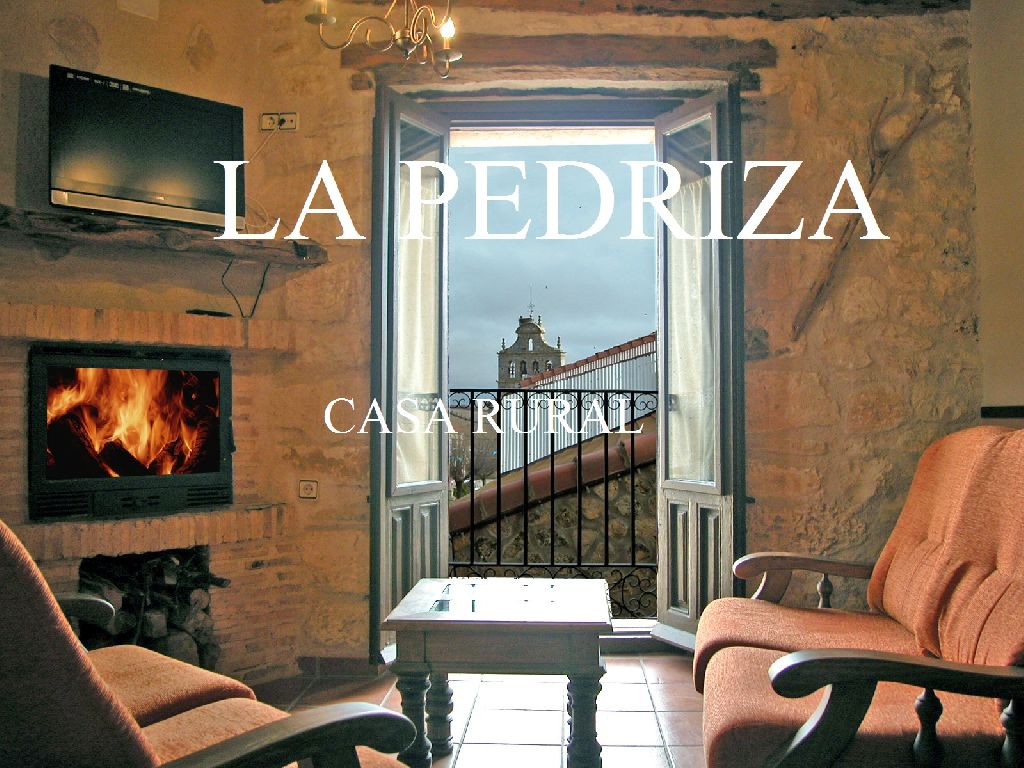 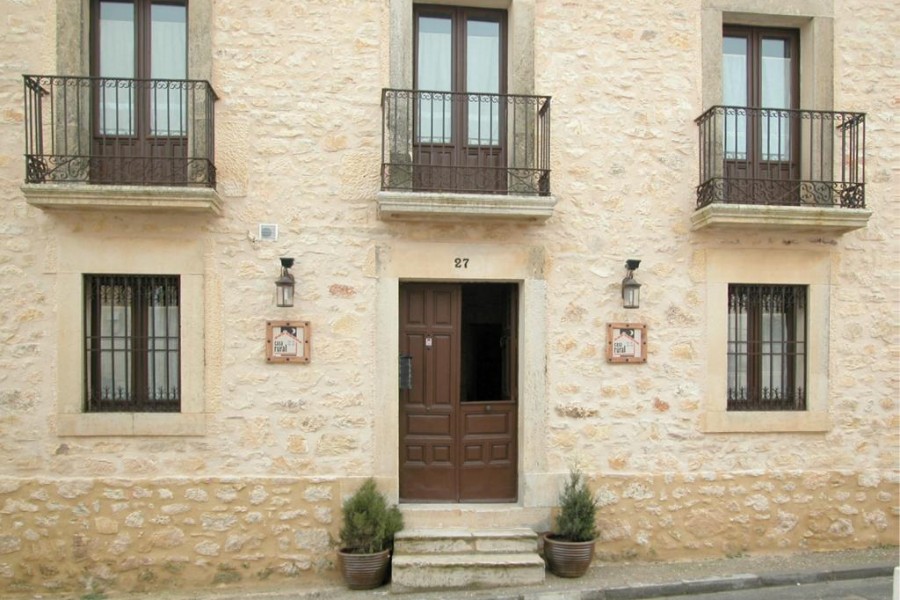 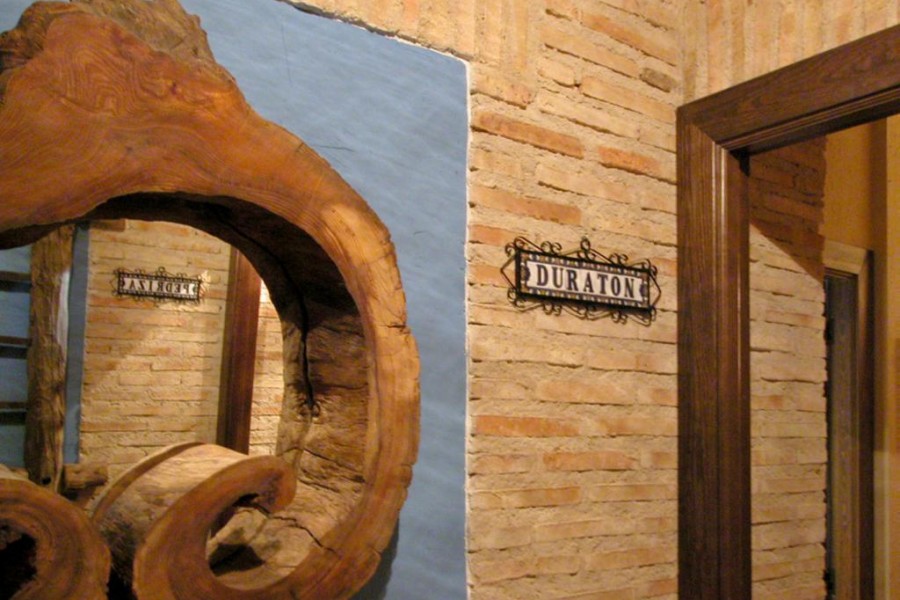 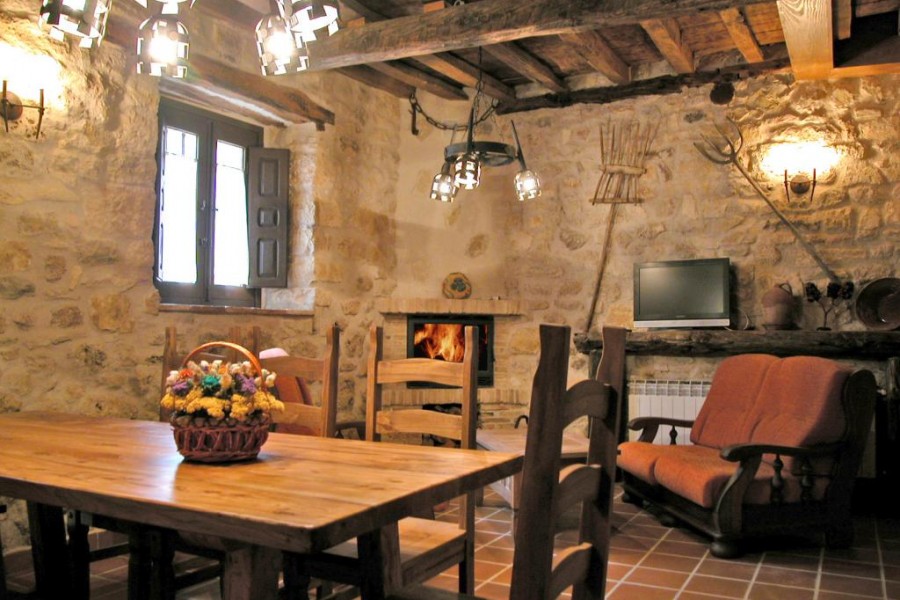 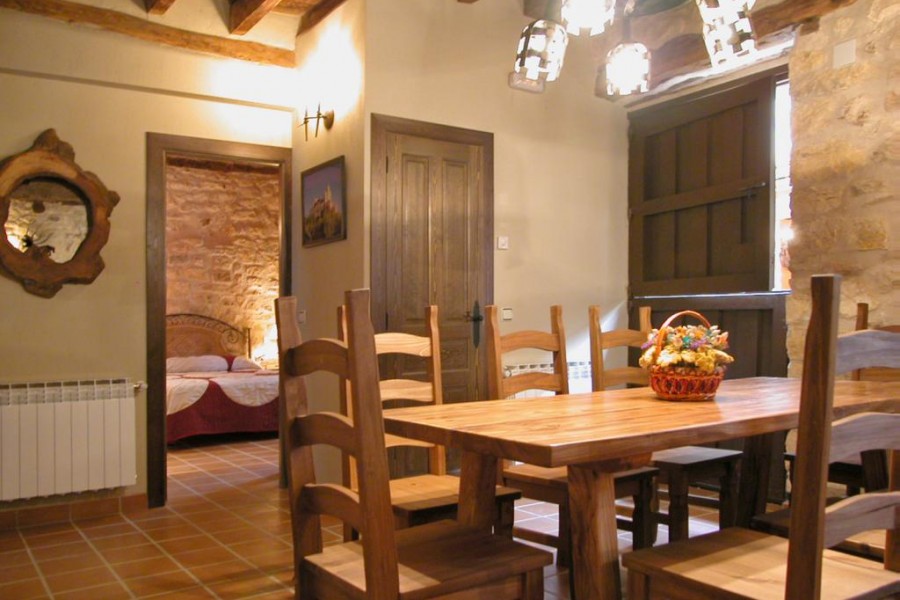 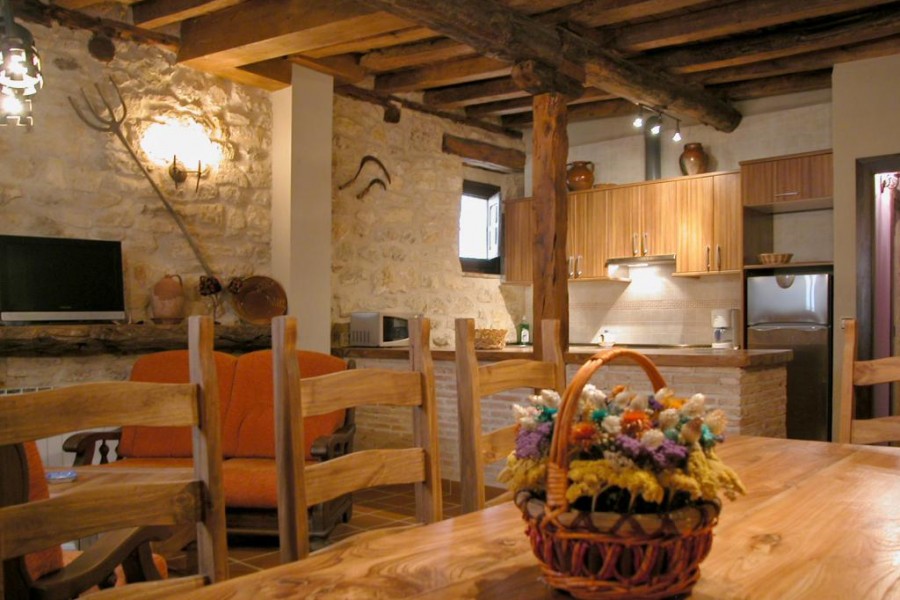 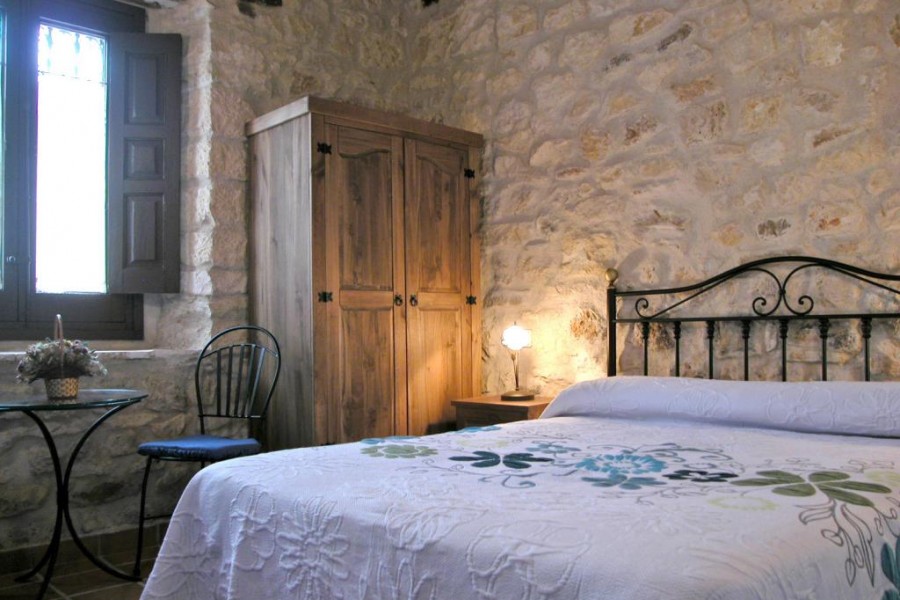 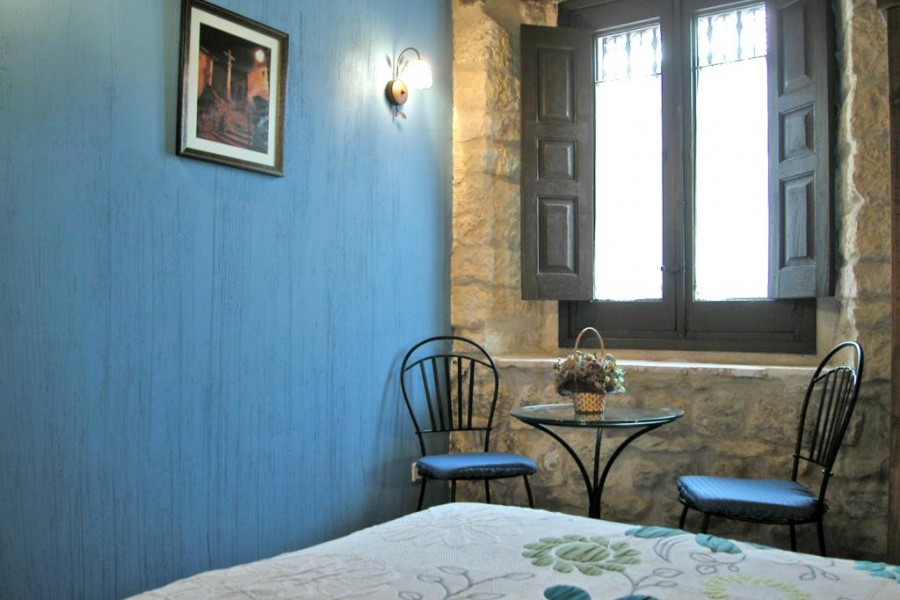 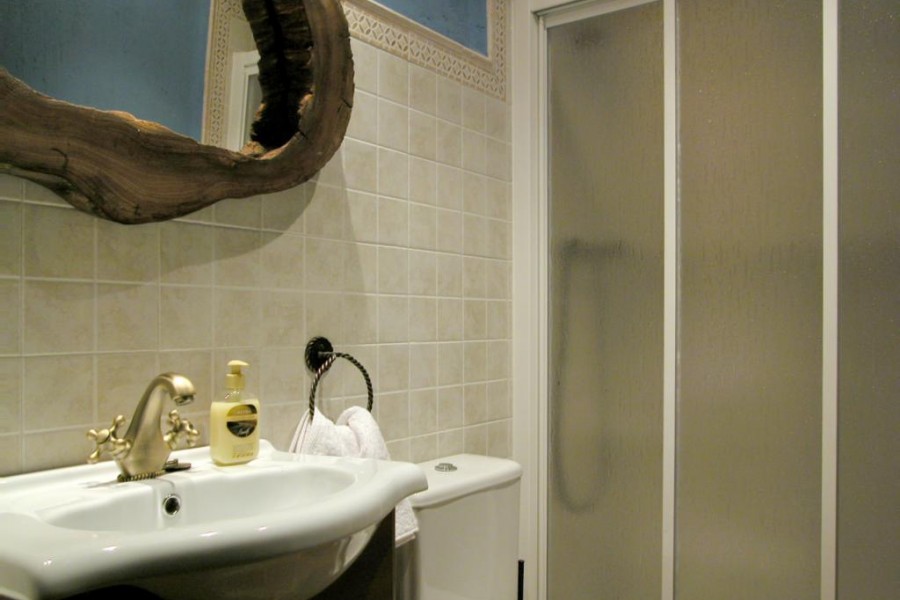 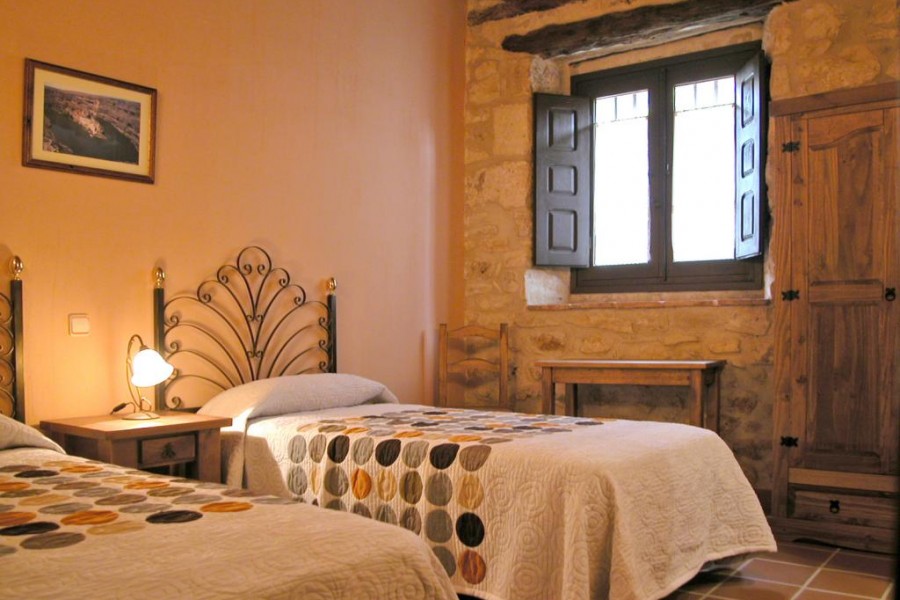 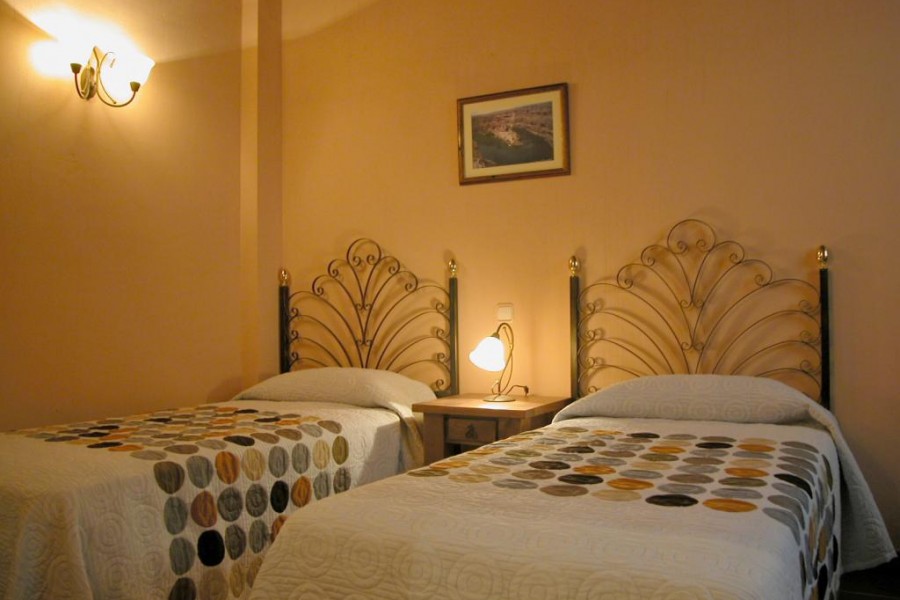 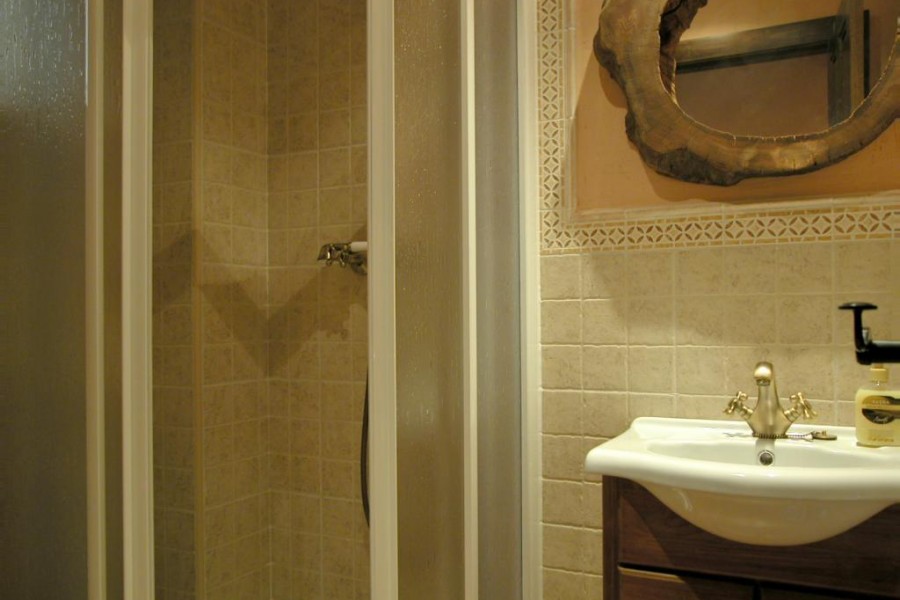 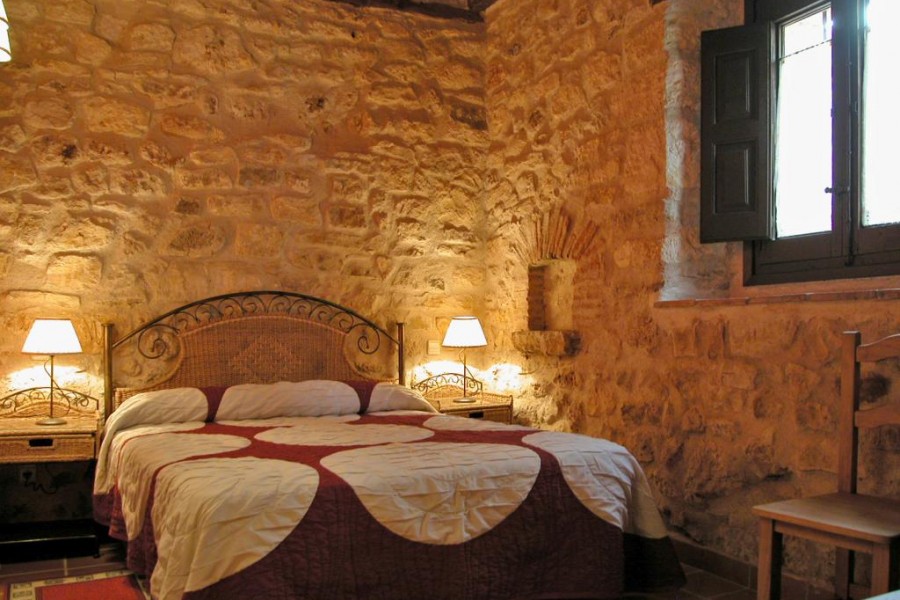 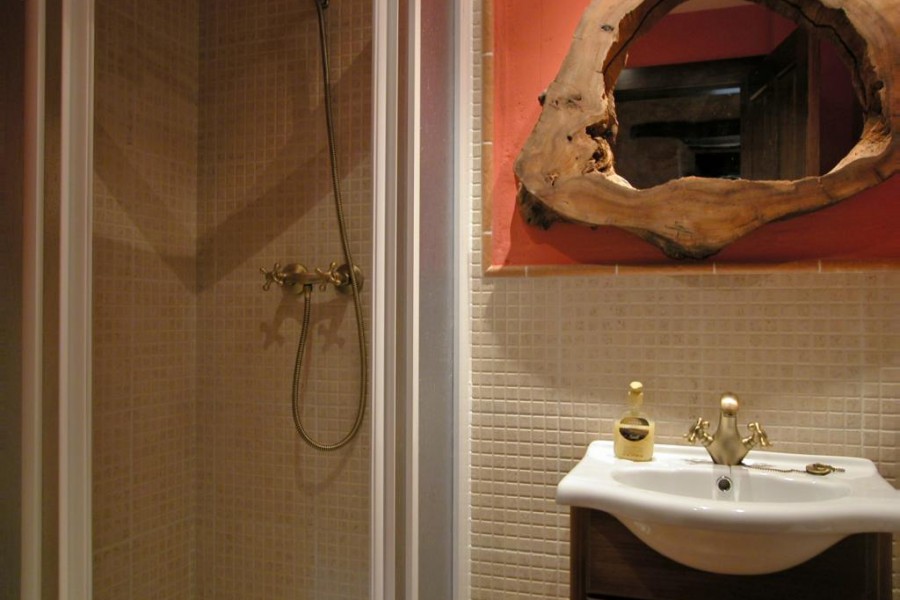 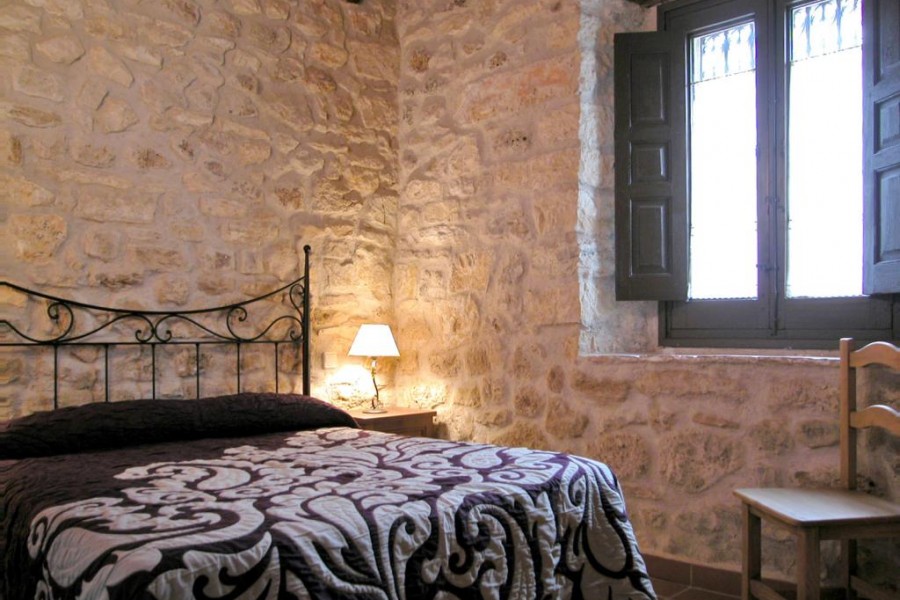 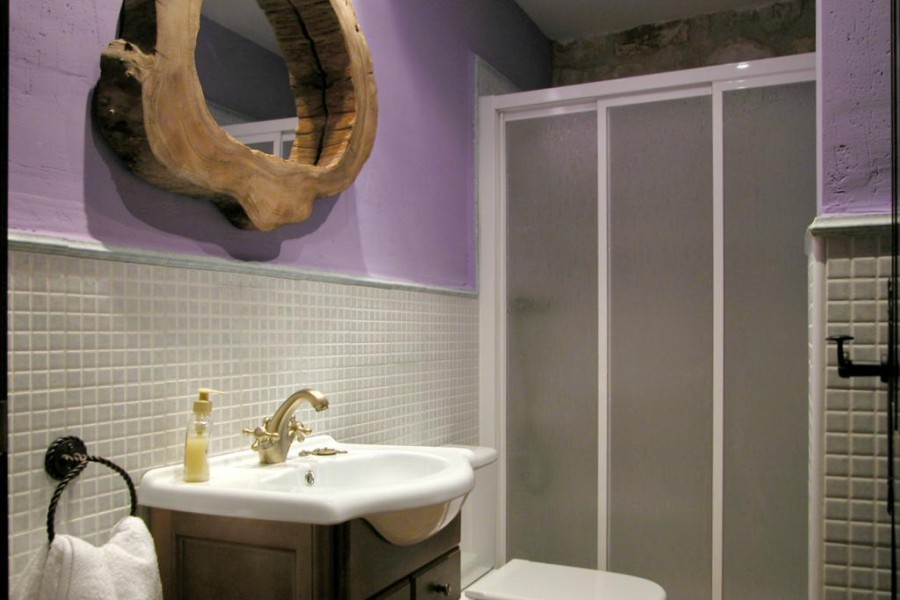 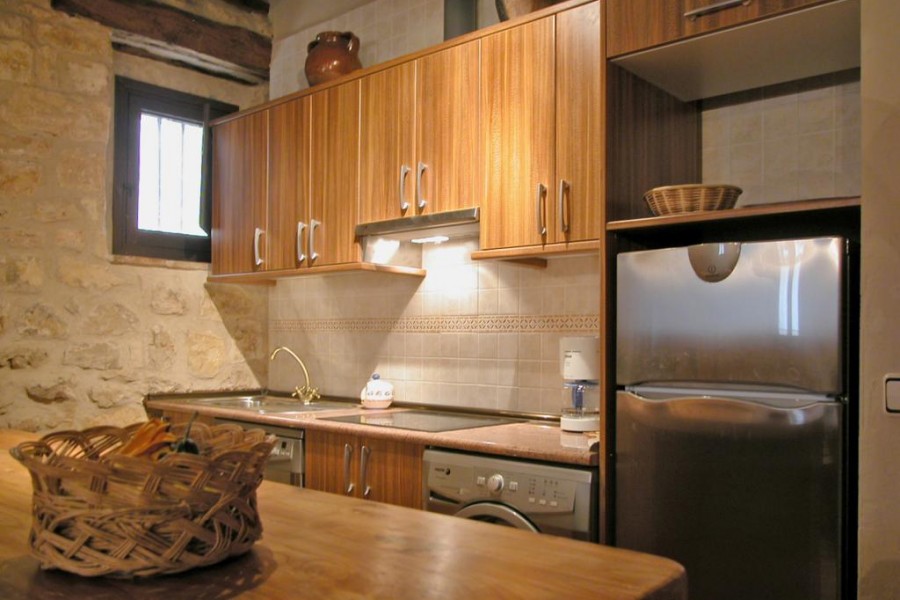 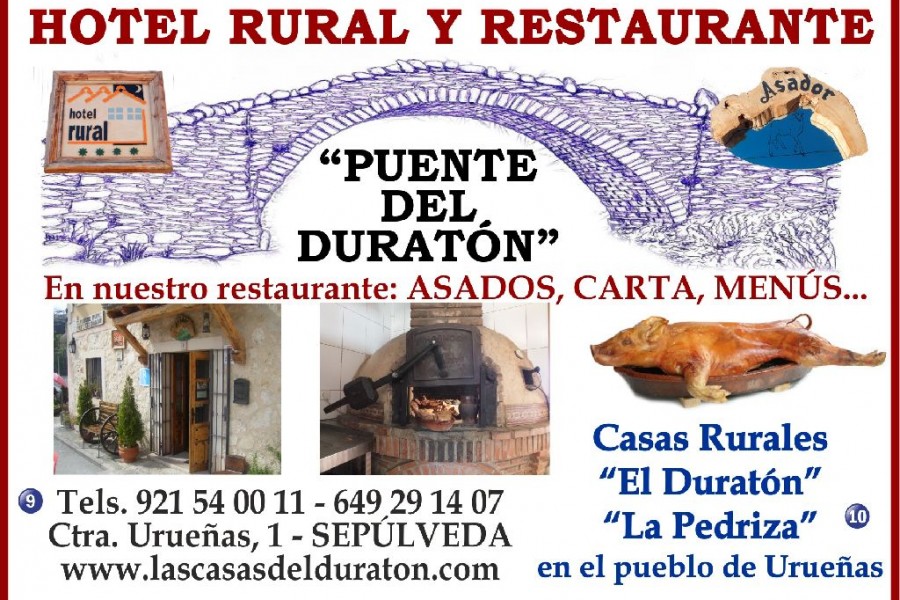 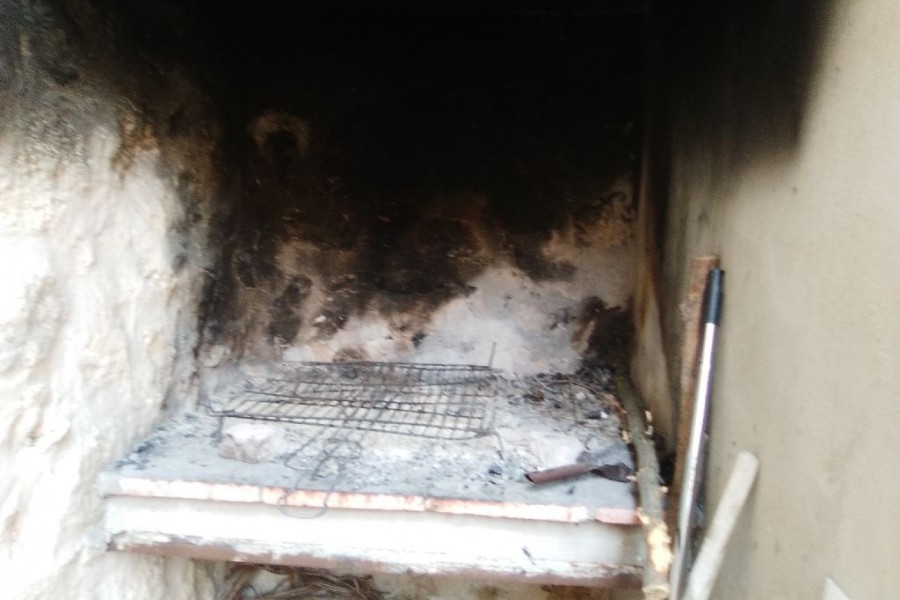 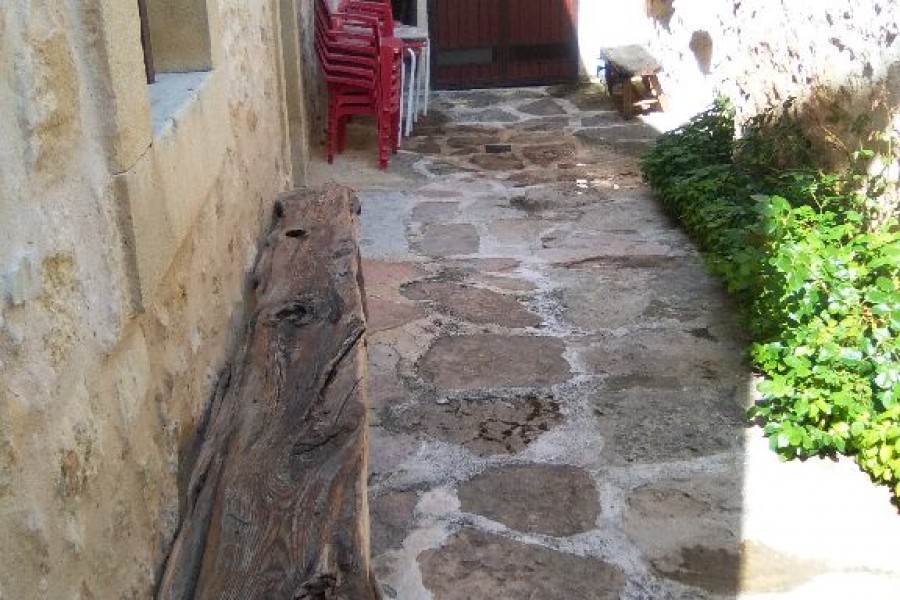 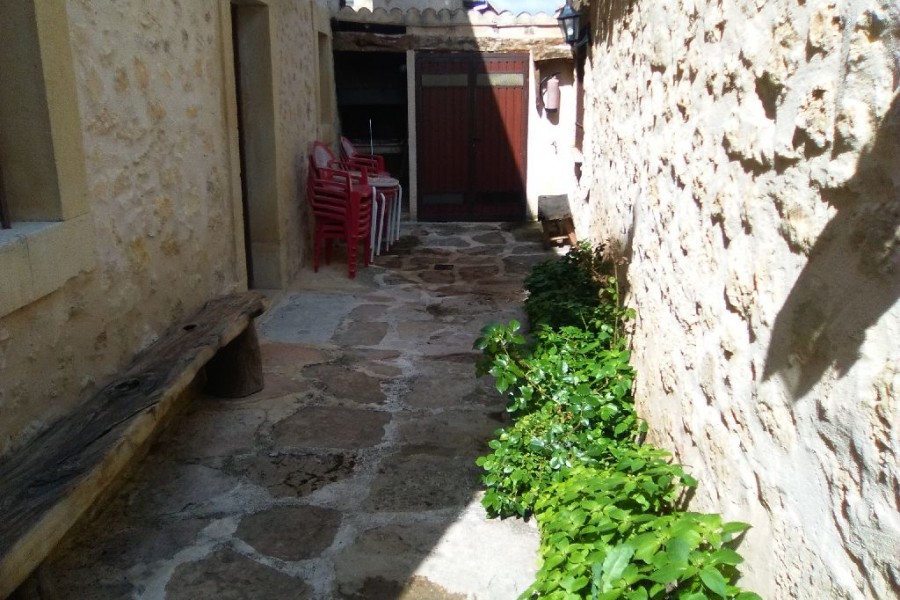 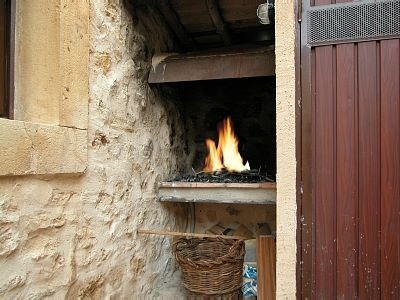 Nº Registro: CRA-40/325      Categoría: 3 estrellas
El Duratón
The cottage houses ?El Duratón? and ?La Pedriza? are located in a rebuilt building in a traditional style with stone and wooden, in the village of Urueñas (Segovia), next to the lake of Hoces del Río Duratón of the villa of Sepúlveda. There are houses of full renting.

?El Duratón? occupies the ground floor. It has four double bedrooms (the marital beds are of 1,5 m) all of them are with bathroom, living-dining room with French fireplace and fully equipped kitchen, it has barbecue and ?La Portada? can be rented all together or separately.

In the village there is a playground with swing, fronton and barbecues that it is 50 m from the houses.

There are different activities to practice in the area such as ski, horses, quads, and canoeing, hiking and virtual visits. 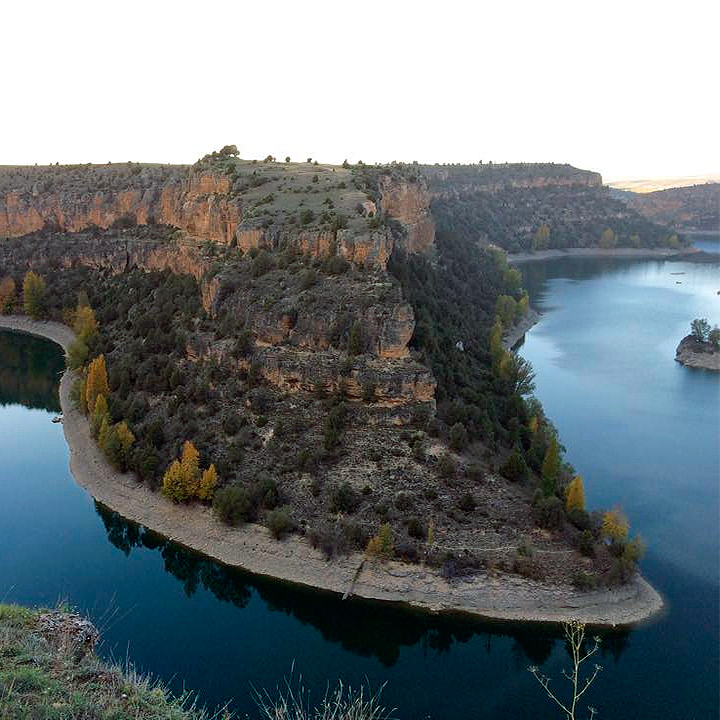 A walk through the Duratón invites to the visitors to immerse themselves in a magical place where different geographical environments that the diversity has been creating and leaving all in which we w...
Cueva de los Enebralejos 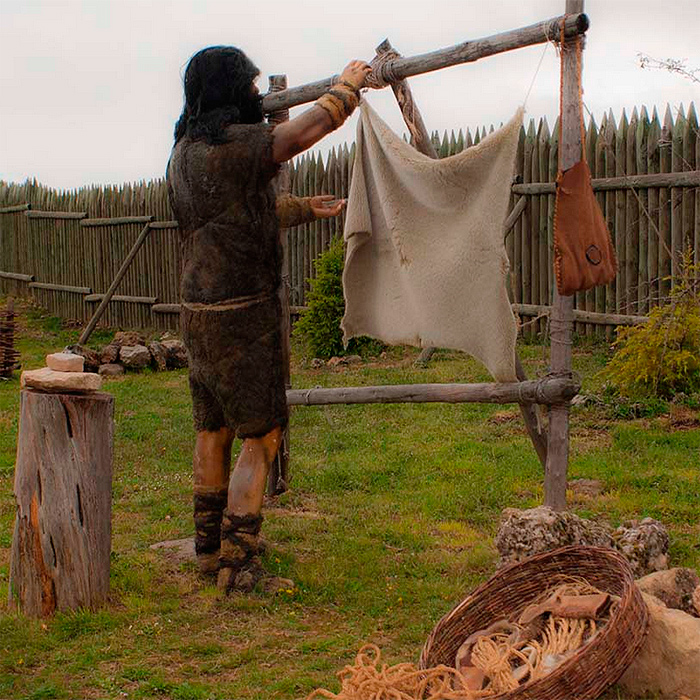 The holly tree of Prádena is located underground. There is a world of beauty Metal Age, one of the largest stalactites and stalagmites in the Northern half. More than three miles of caves remember tha...
Pedraza 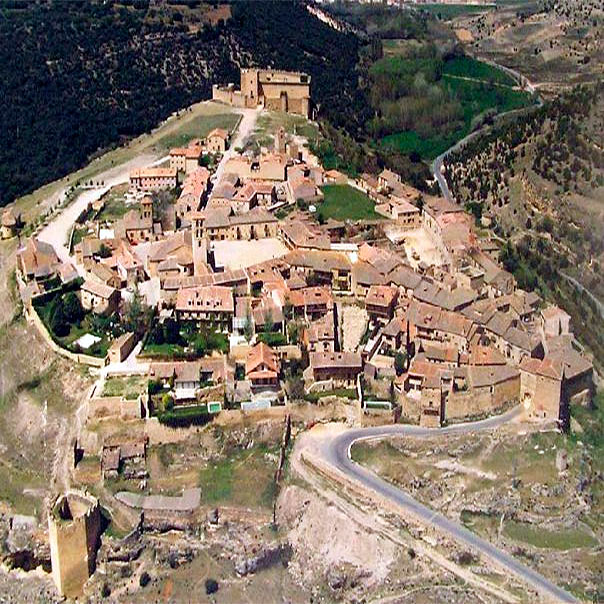 Silence, rest, pleasure. All the senses are mixed in this perfectly preserved medieval ensemble and orchestrate between the arcaded Plaza Mayor, Castle or the Jail that astonish and fascinate to any v...
See more touristic points >>